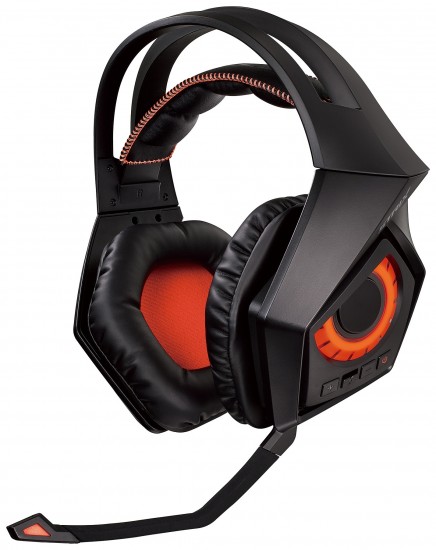 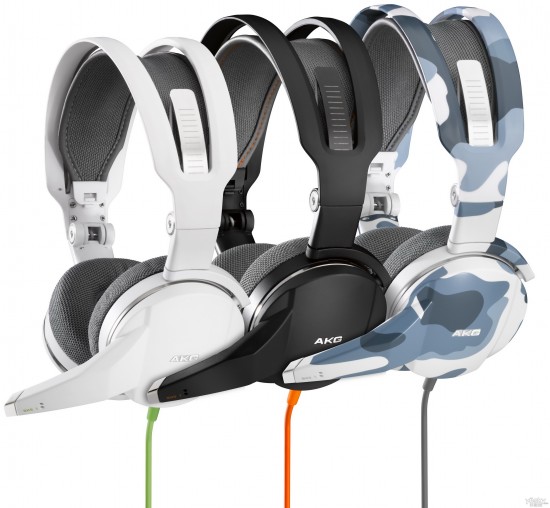 Harman today announced the launch of the new AKG GHS-1 portable gaming headset. Grenade explosions and rumbling jet engines will seem as if they are in your very own room when you have the brand-new portable gaming headset on your ears. Winner of the coveted Red Dot award for outstanding product design, the new GHS-1 headset brings PC gaming to a whole new level of realism, excitement, portability and comfort.

"When you're in an all-immersive entertainment experience such as gaming, we understand how important high-quality, realistic sound plays in the overall experience," said David Slump, president, HARMAN Consumer Division… 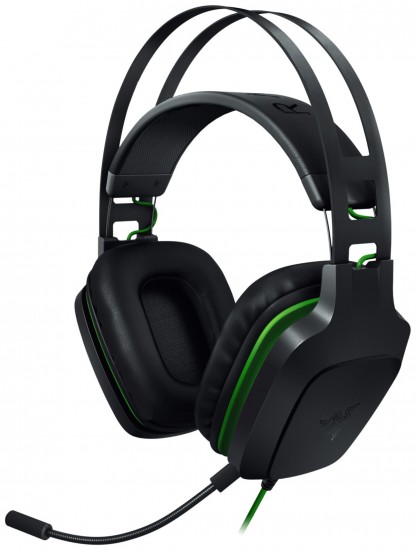 The Razer Electra V2 is an essential headset for gaming which is compatible with the widest array of devices. The headset was designed to deliver outstanding sound quality and versatility regardless of the device being used. Its 40mm Neodymium drivers were custom-tuned to provide the best possible audio experience while gaming on PC or consoles, or when listening to music on a phone…

Polk, a high-performance audio brand with 40 years of sound, engineering and design expertise, today announced the retail availability of Melee, a gaming headset created for the Xbox 360 console, and the N1 sound bar which offers an immersive soundstage for gaming and entertainment across all gaming platforms including the new Xbox One. As Microsoft's Xbox 360 continues to be one of the top-selling consoles, the Melee is custom engineered to immerse gamers in the worlds of their favorite Xbox games while delivering epic sound… 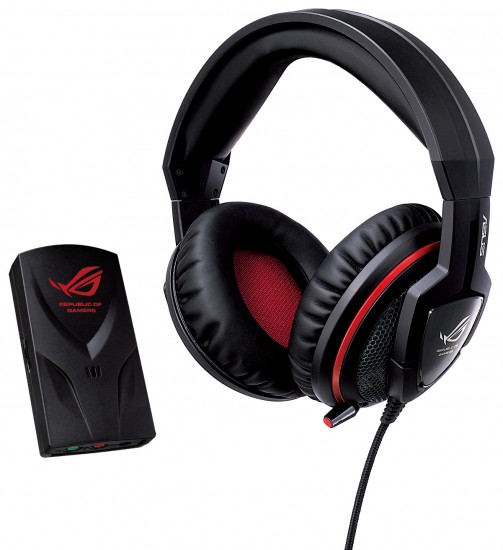